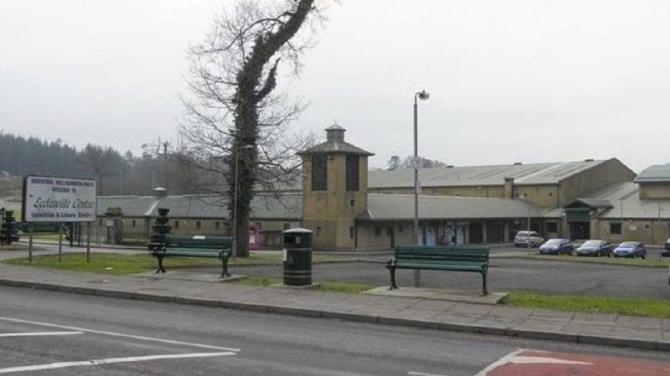 The Ecclesville Centre, Fintona has been selected as the council district's new 'Cycling Hub', in cooperation with Cycling Ireland.

The regional hub will be used to promote cycling by provided coached courses to train instructor, as well providing cycling opportunities for new participants and other community activities.

It is also hoped that the hub will help provide greater opportunities for physical activity in the local area, which will improve the health and wellbeing of the community.

The hub will consist of two portable units, one which will be a classroom, and the other a cycle maintenance and equipment storage unit, with costs shared by Fermanagh and Omagh District Council and Cycling Ireland to establish the hub.

According to a council report, the Ecclesville Centre was selected given its central location for many clubs in the area; the presence of a local cycle club in Fintona; an annual cycle cross-event already hosted at the location; existing bitmac paths around the park which can help train cyclists as well as coaches to deliver classes, and coach education, in a safe environment; forest paths which can be used to provide off road cycling training with the possibility of developing this further in the future, and good infrastructure in local roads that can be used for on road training.

Other locations, including Gortin, Fintona, Castle Archdale, Irvinestown and East Fermanagh, were considered for the hub.

The councillor said the decision was a 'vote of confidence' in the leisure amenities available locally, and a 'positive step' toward ensuring the the full potential of Ecclesville is fully realised.

Cllr McCann said: “The decision by Cycling Ulster and Cycling Ireland to choose the Ecclesville Centre in Fintona as the location for its Cycling Hub in the Fermanagh and Omagh Council area is not only because of its relative centrality, but of equal importance because of existing facilities and the natural leisure amenity on offer in and around Ecclesville.

"I welcome the decision to approve this recommendation made at last week's Regeneration and Communities Committee of Council as it represents a positive step in unlocking the massive potential of Ecclesville Park and Pond.

“I am a passionate about the potential of Eccelsville and this development is another positive step in the long term vision for the area.

“This decision to locate the cycling hub here is a good news for Fintona and I want to commend all those involved in bringing this project to fruition."