Over 110 fines and notices issued for COVID breaches 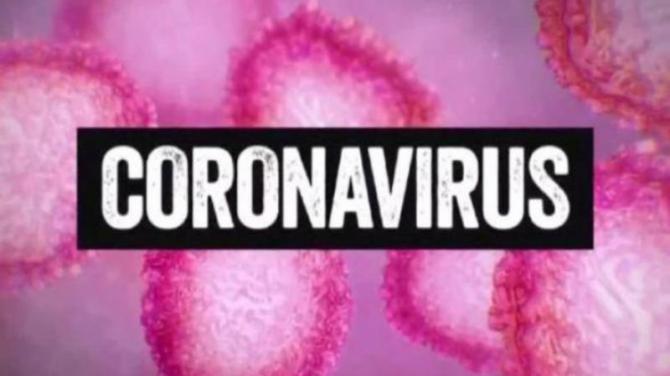 Over 110 fines and notices for breaches of coronavirus guidelines have been handed out by police in the Fermanagh and Omagh policing district since the beginning of the pandemic, new figures have revealed.

According to statistics released by the PSNI on Monday, a total of 111 sanctions have been handed out since March.

A breakdown of the figures for Fermanagh and Omagh show that 55 penalty notices starting at £60 rising to a maximum of £960 (for over 18s only) have been issued.

Two failure to isolate fines (£1,000) were handed out and there was a total of 41 Community Resolution Notices (CRNs) issued.

Eleven prohibition notices were enforced on commercial premises and two for restriction of gatherings in a private dwelling.

Since March 23, a total of 800 Community Resolution Notices (CRNs) have been issued across Northern Ireland.

Prohibition notices have been issued to 64 commercial premises and 139 to private residences for social gatherings that breached guidelines.

The most severe penalty for a failure to isolate resulted in 27 people Northern Ireland-wide receiving a £1,000 fine.

And the First Minister Arlene Foster warned: "To those who ignore the law and who thumb their nose at the Executive and what we are trying to do - tougher penalties and enforcement is coming. I want to make that very clear.

"The Justice Minister is having a rapid review of penalties. I think that's to be welcomed given that we need to make sure there is a deterrent.

"Of course penalties only work when you are actually administering them so I absolutely believe we need to see more enforcement in relation to these issues and I hope that we can work through that with the other enforcement agencies to make that happen."

A total of 348 fines and notices for breaches of coronavirus guidelines have been handed out by police in the Derry City and Strabane policing district.

The figures also showed that Derry City and Strabane policing district has the second highest total out of all 11 policing districts in Northern Ireland, with Belfast topping the list with 995 fines and notices issued.

Chief Inspector in the Derry City and Strabane area, Bob Blemmings, said local officers will be working to reinforce the public health messaging but stressed enforcement will always be a "last resort".