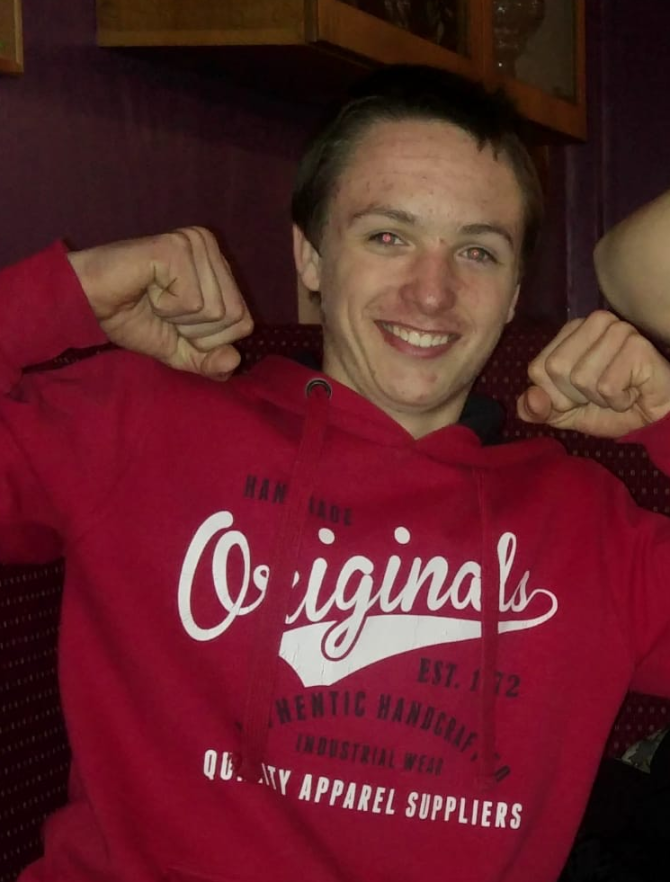 A MALE motorcyclist who sadly died following a road traffic collision just outside Fivemiletown on Wednesday evening was William Weir.

He was 21 years old and from the Maguiresbridge area.

The collision, involving a black ZNEN motorbike and a silver-coloured Volkswagen Polo, was reported to police just after 6pm on Wednesday and occurred on the Belfast Road between Fivemiletown and Brookeborough.

Police and other emergency services attended the scene. The motorcyclist was pronounced dead at the scene.

Police are appealing to anyone who was on the Belfast Road around this time, and who witnessed the collision, or who captured what occurred on their dash cam, to call 101 and quote reference number 1559 of 16/12/20.

The Belfast Road, between Fivemiletown and Brookeborough, was closed for a time, but it has since re-opened.