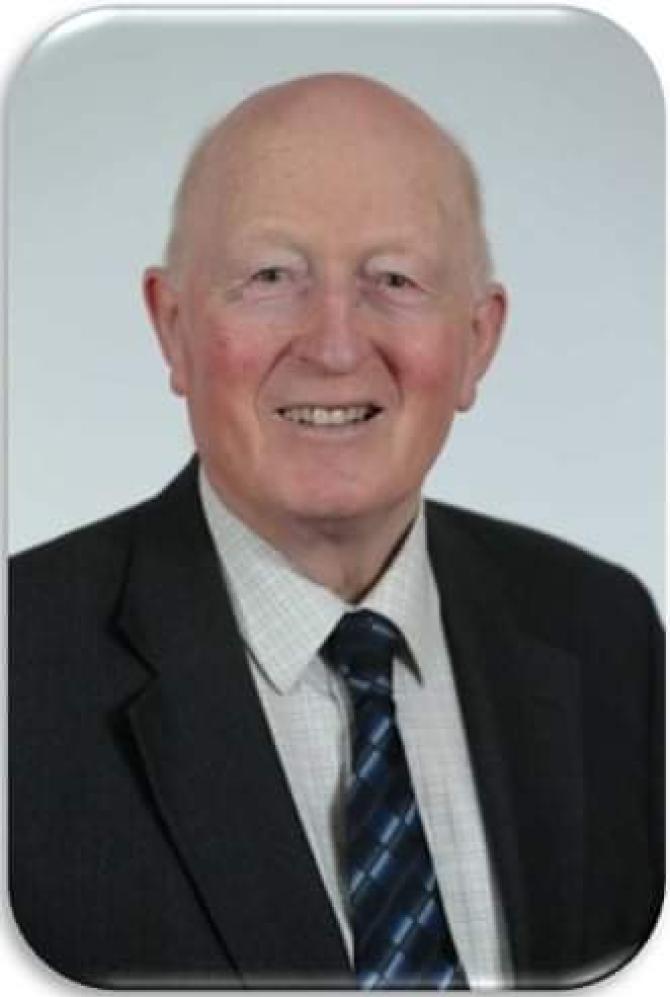 A councillor of 26 years experience, Robert, or Bob, as he was well known, served on Dungannon and South Tyrone Borough Council from 1993, holding the office of Mayor and other senior positions on a number of occasions until its reformation in 2014, and then served on Mid Ulster District Council from 2014 to 2019.

Mr Mulligan was also a great community activist, being an elder in Glenhoy Presbyterian Church, a member of the Loyal Orders and an activist within, and for the farming and rural community.

He also had years of experience within the agri-food industry having worked for the Department of Agriculture and the Livestock and Meat Commission.

A spokesperson for the Ulster Unionist Party, of which Mr Mulligan was a member, said: "Bob was a true gentleman of life, sincere sympathy from all at Fermanagh and South Tyrone Ulster Unionist Association to his wife Eleanor, sons, daughters, grandchildren and all the family circle.