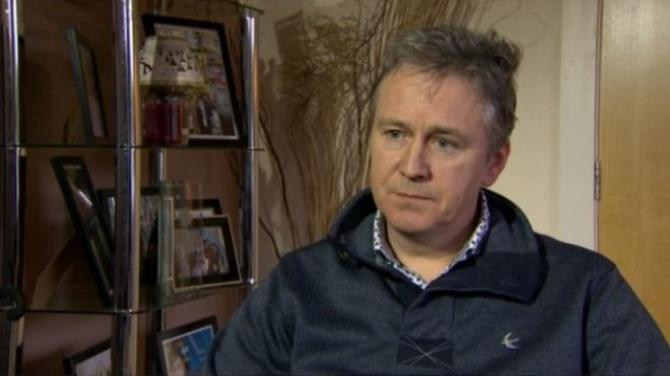 A PROPOSAL to increase the maximum jail term for causing death by dangerous driving in Northern Ireland from 14 to 20 years has been welcomed by the Dolan family.

Justice Minister Naomi Long made clear her intentions in a discussion with the parents of Enda Dolan, who was killed by dangerous driving in 2014, and Lesley-Ann McCarragher, killed in 2016.

Mr Dolan, 18, was killed in Belfast by a motorist who was high on drink and drugs.

The driver of the van, David Stewart, received a seven year sentence, later increased to nine years on appeal, with half of it to be served behind bars.

The legislative change, subject to assembly approval, is not likely until after the 2022 Stormont election.

In a statement, the Dolan family, from Killyclogher, said: "Our outrage at the current legal system sparked our campaign to change the law for people who cause death by dangerous driving to prevent families in the future from experiencing the horror we faced in that courtroom in 2016.

"After countless campaigns, meetings in Stormont, interviews and contact with Ministers and MLAs, we are proud to say that five years later our journey is very close to the end.

"Today we received news that our campaign has been successful and the Justice Minister Naomi Long is recommending that the sentence for causing death by dangerous driving will be increased from 14 years to 20 years.

"After many difficult years, court appearances and speeches we would like to thank everyone who has supported our campaign for justice."

In a statement on Wednesday, following her meeting with the families, Mrs Long said the review showed the "deep concern of the public in relation to this issue".

"I want to pay tribute to the Dolan and McCarragher families," she said.

"They have engaged with us to shape our proposed way forward and they have done so with passion and with dignity."