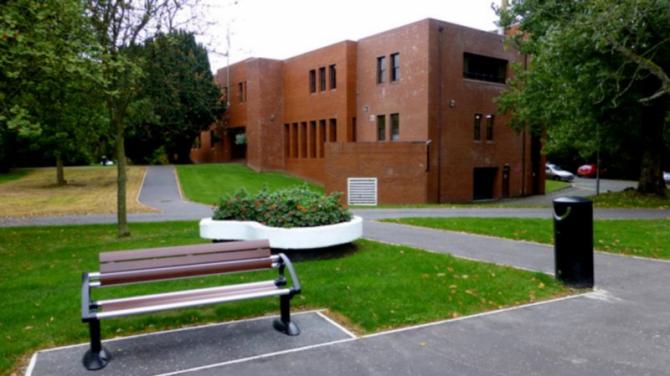 The final figure was said to have been greatly reduced from earlier estimates which were coming in at around at a seven to eight per cent hike, but with a lot of work the lower figure was achieved without loss of services.

However it wasn’t plain sailing during the special meeting last night, Thursday, and at one stage Sinn Fein’s Councillor Barry McElduff proposed calling a halt against any decisions on striking a rate to allow further time to reconsider the recommendations and reconvene on another date.

This was seconded by the SDLP’s Councillor Mary Garrity, but fell when the numbers came in even, and chairperson Councillor Diana Armstrong used her casting vote to go against.

Tensions rose over the current reserves held by council with some members suggesting these should be used to off-set any increase to rate-payers.

Independent Councillor Eamon Keenan pointed out a rates freeze had been recommended by Minister for Finance Conor Murphy and believed Fermanagh and Omagh were financially secure enough to sustain this, particularly after the impacts of Covid on communities.

But describing the suggestion as “not competent” in terms of being achievable, chief executive Alison McCullough said services could not be sustained on a zero increase.

Councillor Josephine Deehan, Independent, proposed accepting the recommendation stating: “We have to strike a balance between what we would wish for, which clearly is a zero per cent increase in rates across the board. That isn’t going to be possible without a substantial reduction in service … I acknowledge that businesses and domestic ratepayers face huge financial pressure, but we as a council have a legislative requirement to meet. We have to plan for the future. We have to progress our capital plans. We have to consider out staff and their jobs, and the fact we are a major employer.”

This was seconded by Councillor Errol Thompson, Democratic Unionist Party.

Man to appear in court on gun and drugs charges