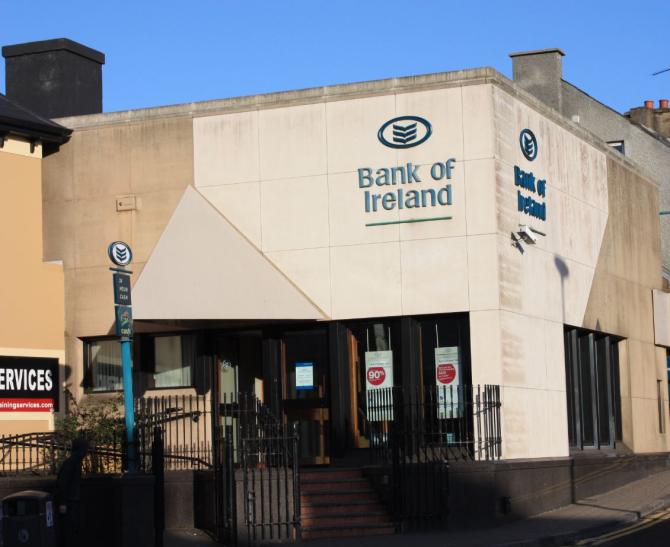 THE Bank of Ireland (BOI) in Strabane is one of 15 of 28 branches across Northern Ireland earmarked for closure.

The bank confirmed earlier today that the closures are part of a wider cost cutting exercise which will shut over 100 branches across the island of Ireland.

Sinn Féin councillor Michaela Boyle says the announced closure of the local bank is another blow for the town.

"Having raised concerns and lobbied BOI about the future of its branch in Strabane from last summer onwards-its announced closure, while not unexpected, is another body blow to the local community and commercial heart of the town following on from the closures of the local Danske Bank in September and the local First Trust branch previously in 2017," she said.

“My thoughts are first and foremost are with the workers impacted and their families and BOI must engage fully with its workers and their union representatives and all efforts must be made to redeploy/reskill instead of making redundancies.

“Bank branches provide a key service in local communities for both small businesses and personal banking customers and this latest bank closure will mean even more customers having to travel longer distances now to access a bank branch."

She added: "Lots of people, particularly the elderly, prefer to use the service of a physical bank as opposed to online services.

"The 'hole in the wall' at the BOI building is one of the busiest in the town and the Bank must provide assurances that this service will be retained on a permanent basis."