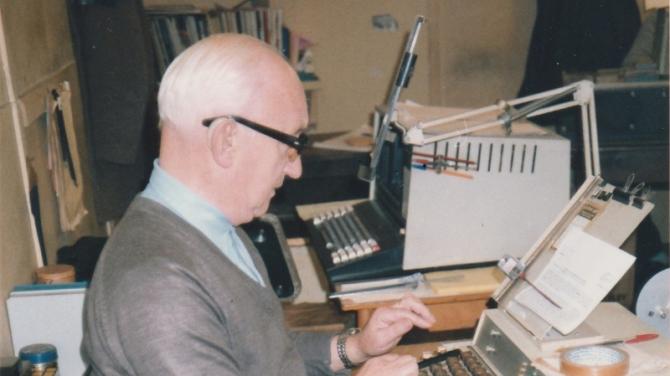 OUR heartfelt thoughts and prayers are with the family of former long-time employee of the Tyrone Constitution, Tommy McFarland, who has sadly passed away.

Mr McFarland also served in World War Two with the Royal Navy, as did his two brothers, William and Robert.

He retired from the 'Con' in 1993 after 57 years of loyal and dedicated service.

Our deepest sympathies are extended to his wife, Dolly, their children, and wider family circle.