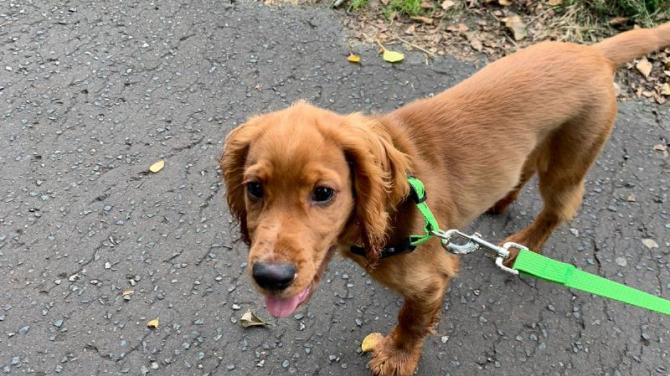 Fermanagh and Omagh District Council has launched a campaign to tackle the blight of dog fouling which is proving problematic across the district, which will run throughout the months of April and May.

Council staff will be undertaking additional patrols throughout the coming weeks with a zero tolerance to people who allow their dog to foul with immediate fixed penalties to be issued resulting in an £80 fine. Failure to pay the fixed penalty notice will result in court proceedings, where the maximum fine is £1,000.

Under the Clean Neighbourhoods and Environment Act (NI) 2011 Councils have powers to deal with environmental issues such as dog fouling. It is an offence not to clean up after your dog.

Chairperson of Fermanagh and Omagh District Council, Councillor Diana Armstrong, said: “Dog fouling is an extremely emotive issue and is one of the most unacceptable and offensive types of litter on our streets and open spaces. As well as being unsightly and inconvenient, it’s unhygienic and is also extremely dangerous with severe health implications. Dog faeces can cause diseases in humans such as toxocariasis which can cause serious illness and may lead to blindness.

"The Dog Fouling campaign is an extremely important one as financial and personnel resources spent cleaning up dog mess could be otherwise used more positively for the benefit of the district.

"The vast majority of dog owners in the district are responsible and many have signed up to the Council’s Green Dog Walker scheme. I would urge all dog owners to clean up after their dogs and 'bag it and bin it'. Actions like this can contribute to our message of 'Leave No Trace'."

(ii) To which the public are entitled or permitted to have access with or without payment.

A fixed penalty notice of £80 is issued for dog fouling offences. Failure to pay may lead to prosecution and the possibility of increased fines.

Here are some helpful tips for dog owners to help eradicate the dog fouling problem:

l Carry a plastic bag or ‘poop scoop’ with you

l Never let your dog onto the street to foul

l You can use any bag and bin whether it be the designated dog bins or ordinary rubbish bins. You may also use your black/green landfill bin at home

Please note: do NOT use your brown or blue bin as it will contaminate them.

For further information on the dog fouling campaign or to report dog fouling please telephone Fermanagh and Omagh District Council on 0300 303 1777 or email dogcontrol@fermanaghomagh.com.