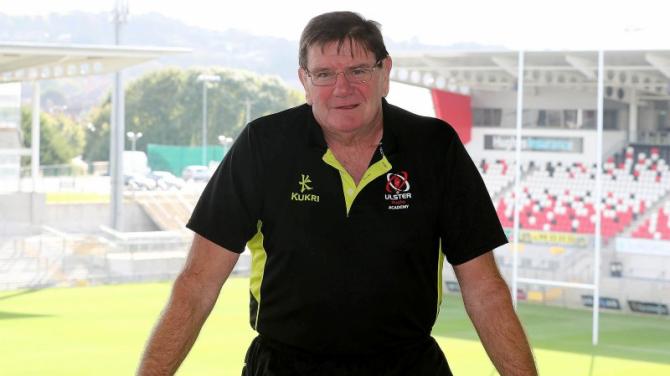 'Crossing The Line' is described as the story of a life challenged by sectarianism, alcohol addiction and personal tragedy, and a tale of triumph over adversity.

He retired from his role with the Ulster Rugby Academy at the end of last June.

He made headlines when, as Ireland captain, he marched into the middle of the All Blacks' Haka at Lansdowne Road.

In the book Anderson describes how drink was a factor in his life from his teenage years, taking control of him by the time his coaching career was in full flow.

He also discusses his time spent locked up by the military junta in Argentina for a prank gone wrong, and his disappointment at how the head coach role in Ulster, the job he wanted most, never came his way.

Anderson has collaborated with Sunday Independent rugby correspondent Brendan Fanning on the autobiography, which is published on September 9.