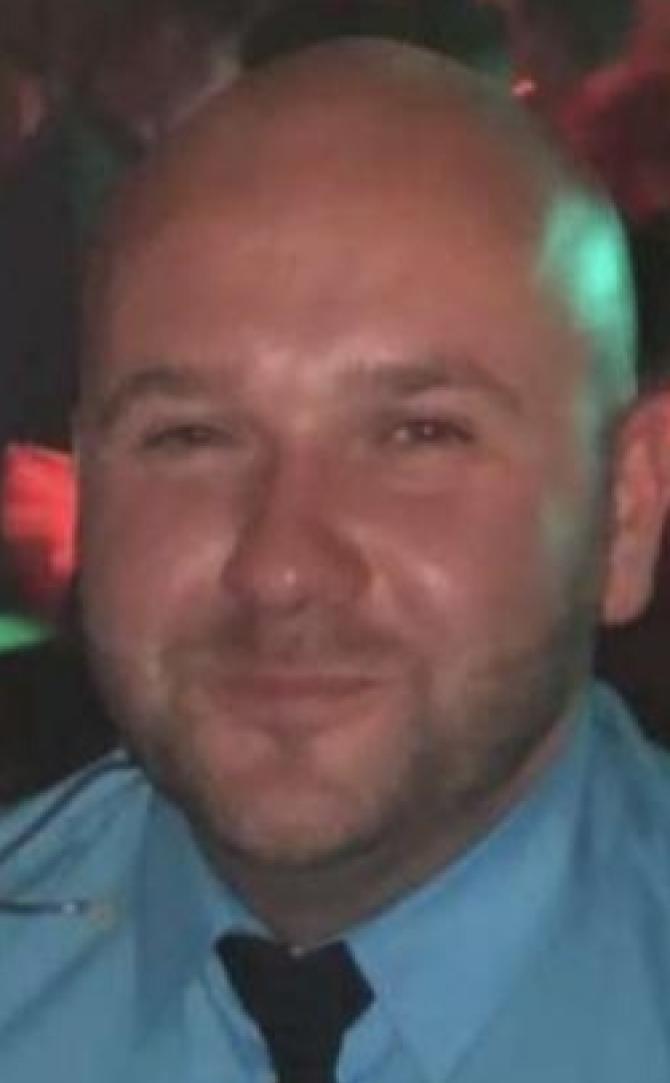 A GORTIN man has been killed in a road traffic collision in Co Louth.

Adam Wilson, 35, was one of two men killed in the collision on the Ardee Link Road in Dunleer on Tuesday morning.

Mr Wilson was a popular man in Gortin where he ran a very successful shooting business with his father on the Beltrim Estate in Gortin.

He is also a former employee at Sally's of Omagh.

In a tribute, Sally's said: "It is with great sadness that we have learned of the passing of Adam Wilson.

"He became a much loved member of our team and he will be sorely missed by our staff and customers at Sally’s.

"We would like to pass on our sincere condolences to Adam’s family and close friends, and we ask that you keep them in your thoughts and prayers as they go through this sad and difficult time.

Mid Tyrone councillor, Bert Wilson, said: "Adam comes from a well known and popular family so this terrible news will leave everyone shocked and saddened."

Mickey McMahon, from Dundalk also died in the collision.