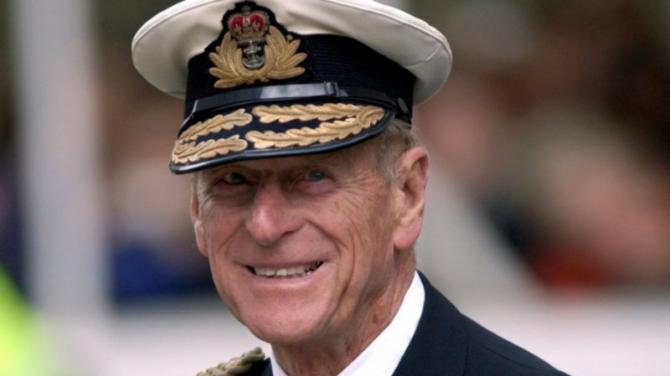 FERMANAGH and Omagh District Council has unanimously agreed to light up its two public buildings to mark the passing of His Royal Highness Prince Philip, Duke of Edinburgh.

His passing, just two months shy of his 100th birthday, united the political divide across the council chamber and beyond.

The illumination proposal was brought before the Regeneration and Development Committee by Democratic Unionist Group Leader Councillor Errol Thompson.

This was seconded by party colleague Councillor Deborah Erskine, who unsuccessfully requested a minute’s silence be held for Prince Philip’s passing at the main council meeting earlier in the week.

In that instance Fermanagh and Omagh District Council chairperson, Councillor Diana Armstrong said she understood the sentiment behind this, but could not accede to the request as it was outside protocol.

However on Thursday evening, during the Regeneration and Development Committee, chairman Councillor Tommy Maguire agreed to allow the matter to be raised due to time constraints.

Councillor Thompson thanked the chairperson for allowing him to raise the issue, at short notice given Prince Philip’s funeral will be held before any further meetings take place, making it a matter of urgency.

He told members: “I appreciate being allowed the raise this very important issue. This relates to the death and funeral of His Royal Highness Prince Philip, Duke of Edinburgh. I formally propose, as a mark of respect, that the council buildings of Enniskillen Castle and the Strule Arts Centre, be illuminated in blue on the eve of Prince Philip’s funeral.”

Councillor Erskine also thanked the chairperson for allowing the proposal and said: “We obviously mourn the passing of Prince Philip. It would be fitting that we as a council, take forward this proposal as a mark of respect of his passing and to the Royal Family as they mourn his passing as do many others throughout our district.”

The chairperson put the proposal to the floor and no dissent was expressed.