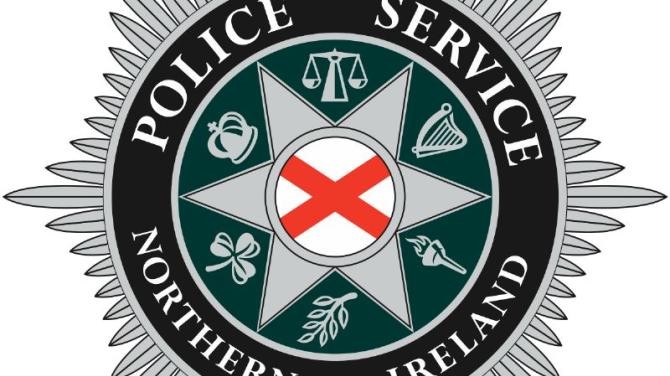 POLICE in Omagh are appealing for information following an assault in the Main Street area of Gortin.

Shortly before 1pm on Wednesday, April 14, it was reported that a man and a woman had been assaulted in an alleyway leading from the Main Street.

Both attended hospital for treatment to their injuries which are not believed to be life threatening.

"Police are appealing for anyone who may have witnessed the incident to contact them at Omagh station on the non-emergency number 101, quoting 810 14/04/21.

"Alternatively, you can also submit a report online using the non-emergency reporting form via www.psni.police.uk/makeareport/.

"You can also provide information through the independent charity Crimestoppers and speak to them anonymously on 0800 555 111.”