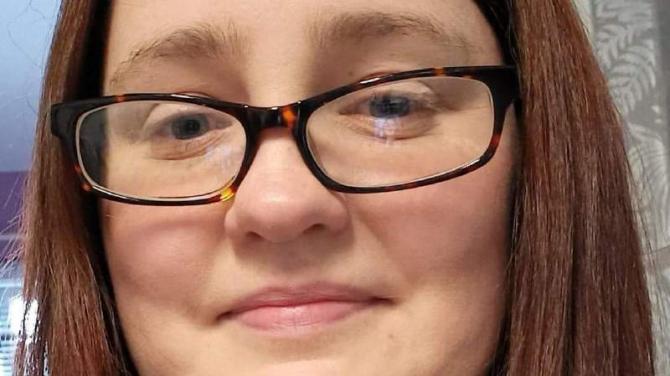 AS the deputy head girl at Omagh High School in 2002, Dawne Little had the opportunity of shaking hands and even share a conversation with His Royal Highness, Prince Philip, when he visited the town back that year as part of the Queen's Golden Jubilee celebrations.

"We were surprised that morning when we went into school and the teachers asked would we be available to meet a special guest," said the Omagh woman.

"We didn't know who we were meeting until about 20 minutes before. The visit had been kept quiet, so while there was excitement, nobody knew what the excitement was about. We presumed it was going to be a Royal visit but we never imagined it would be the Queen or the Duke of Edinburgh.

"I shook his hand and we had a brief conversation about what year in school I was and what activities we were involved with in school. I had just completed my Duke of Edinburgh so I had talked to him briefly about what I had got from the Award.

"I told him I enjoyed the voluntary aspect of it as I had been volunteering in the local Cancer Research shop and he told me he hoped I took something from it."

"To be honest, the Duke of Edinburgh Award took me to areas in my life where I have continued volunteering," added Dawne, who is currently involved with the Omagh Uniform Exchange programme.

"That was probably my very first taste of volunteering and I think from then on I've always tried to keep my hand in because of all that I've got out from it. Volunteering allows you to give back to your community and that was an ethos of the scheme."

"He was quite a tall man in stature - he was taller than I'd ever imagined him of being."

Like many others, Dawne was upset when she heard of his passing last Friday.

"You kind of related to them as part of your own family," she added.