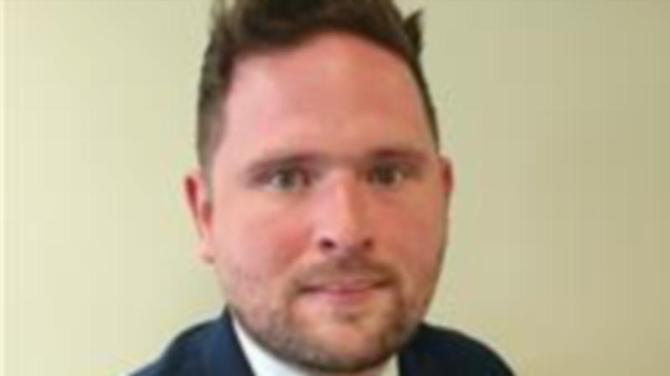 NEWS that the former hospital in Castlederg is being considered for demolition by the Department of Health is "hugely disappointing", according to a local councillor.

Health Minister Robin had been asked for an update on the site by West Tyrone SDLP MLA., Daniel McCrossan.

Mr Swann said the hospital building could be razed to the ground owing to because of its poor condition.

As well as the hospital building, the site also acts as a base for local ambulance staff and an area is leased by Naiscoil na Deirge in a self-contained site.

That lease is due to run until 2024, Mr Swann said, and it's understood that the school has not been made aware of any plans for the future.

In his response the Minister stated: "The former Castlederg hospital site encompasses the following: the old hospital building, which is currently being considered for demolition by the Western Health and Social Care Trust owing to poor condition; an area which is leased by Naiscoil na Derg until February 2024 for educational purposes; and an area which is currently occupied by the Northern Ireland Ambulance Service (NIAS) and for which a licensing agreement is currently being drawn up.

"Once the terms of the NIAS occupancy have been finalised, disposal plans with Naiscoil na Derg remaining in place will be considered by my department."

Derg SDLP councillor, Steven Edwards, said he would like to see the historic building remain and brought into community use.

"It is hugely disappointing that the department has plans to demolish this historic building in the heart of Castlederg town," he said.

"It has so much history and means a lot for the local community. Rather than demolishing the building, I would prefer to see it put back into community use.

"This site would be great for this site to be redeveloped by the Department of Health for local autism or mental health services."

Councillor Edwards said the wider Castlederg area is "massively lacking" in terms of local health services and that the old hospital site represents an opportunity for investment here.

“Castlederg has lost tonnes in recent years in terms of services and this represents yet another example of the abandonment the town is facing.

“I would hope that the Ambulance Service and Naiscoil Na Deirge are also accommodated for and not inconvenienced.”