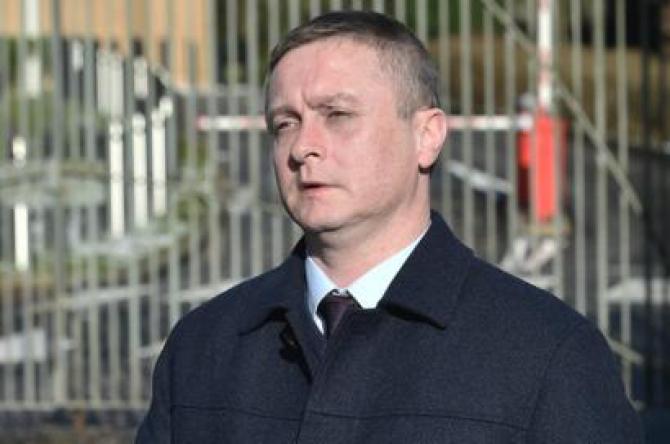 A STRABANE man has been found guilty of murdering his wife during a family boating holiday.

Stephen McKinney (44), who is originally from the town but with an address in Castletown Square, Fintona, denied murdering Lu Na McKinney.

The 35-year-old's body was recovered from the water at Devenish Island on Lower Lough Erne, Co Fermanagh in April 2017.

McKinney, who lived at Convoy, Co Donegal with his wife and children at the time of her death, stood accused of murdering her on a date between April 11 and 14, 2017.

The couple and their children were on a two-day holiday over the Easter period in a hired boat at the time both as an early celebration of their upcoming 14th wedding anniversary and as a treat for their children.

The death was originally treated as a tragic drowning accident but a murder inquiry was later launched.

McKinney has been on trial at Dungannon Crown Court for 12 weeks before a jury of eight men and four women.

He has been given a life sentence - the minimum term will be set at a future hearing.