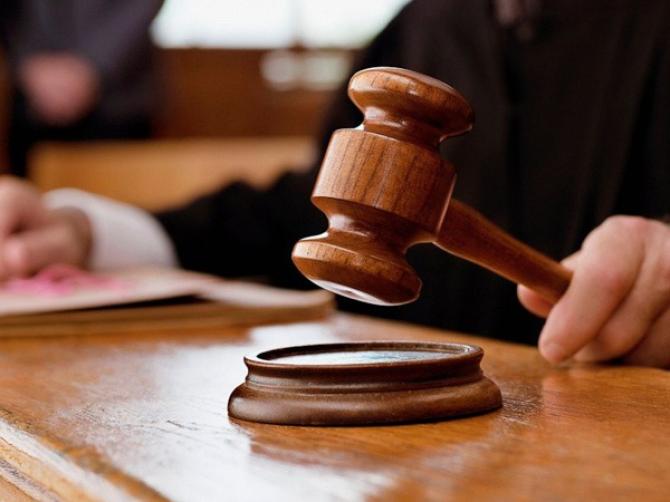 LIAM Campbell, who was held liable for the Omagh bombing, is to be extradited to Lithuania to face charges related to weapons smuggling for the Real IRA.

On Wednesday, the Irish Court of Appeal dismissed Liam Campbell's appeal against surrender.

Campbell, 58, has been battling extradition for more than 12 years.

Campbell had asked the three-judge court to overturn a decision by the High Court to surrender him to Lithuanian prosecutors, who allege that he was involved in the smuggling of weapons in support of the Real IRA between the end of 2006 and early 2007.

He had argued that he could not be surrendered as the Lithuanian authorities had not made a decision to actually try him.

However, the Court of Appeal in Dublin found that there was an intention to put him on trial there.

Campbell was arrested in Upper Faughart, Dundalk, County Louth, on 2 December 2016, on the second European Arrest Warrant (EAW) issued by Lithuanian authorities to be endorsed by the High Court.

It was the third time Lithuanian authorities tried to obtain his surrender.

The maximum sentence for terrorism offences in Lithuania is 20 years.

Campbell was found liable in a civil court for the Omagh bomb in August 1998, which claimed the lives of 29 people including a woman pregnant with twins, and injured 220 others.