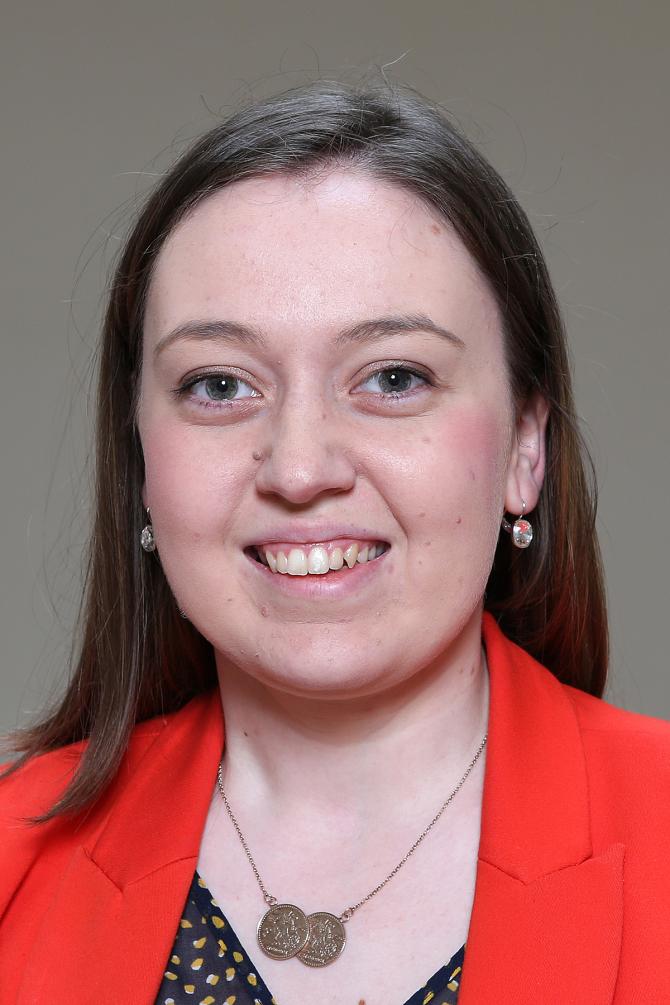 LOCAL councillor Deborah Erskine has been confirmed as Arlene Foster's replacement as the new MLA for the Fermanagh and South Tyrone seat.

The former journalist, who has also previously worked as a DUP press officer, currently serves as a representative in Erne North on the Fermanagh and Omagh District Council.

"Deborah Erskine has been returned as an MLA to fill the vacancy arising from the resignation of Arlene Foster MLA.”