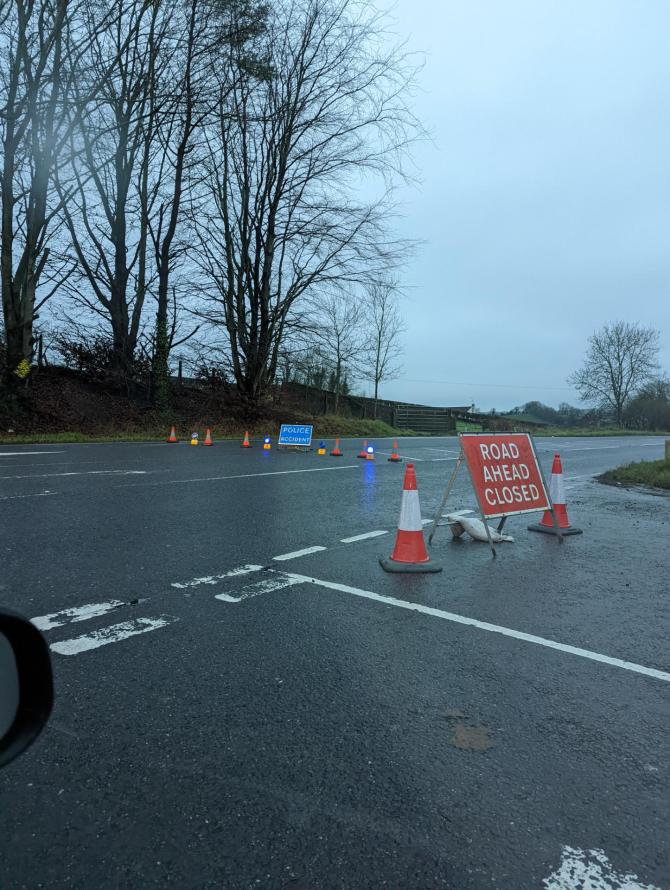 “At around 1.50am, it was reported that a car and a lorry were involved in the incident," Inspector Hicks said.

"Three males, all aged in their twenties sadly died at the scene. A fourth male, also in his twenties, was taken to hospital for treatment to serious injuries.

“The Omagh Road remains closed in both directions between the Curr Road and the Greenmount Road, as motorists are advised to seek alternative main routes for their journey.

“Enquires are continuing and anyone who was in the area at the time and may have witnessed the incident or who has dashcam footage or any other information, should contact police on 101 quoting reference number 240 27/12/21.”