Former ‘Con’ editor honoured for services to journalism and the community 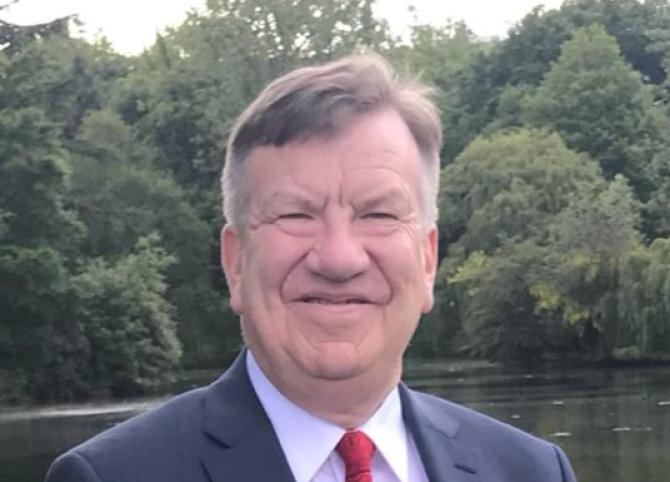 THE former long-time editor of the Tyrone Constitution and its sister newspaper, the Strabane Weekly News, Wesley Atchison, said he was “humbled but delighted and grateful” to have been awarded a British Empire Medal (BEM) in the New Year Honours List for services to journalism and the community in Co Tyrone.

The 66-year-old Omagh native joined Tyrone’s oldest newspaper - the ‘Con’ which was founded in 1844 - directly after completing his A level studies at the then Portora Royal School in Enniskillen.

He officially retired in August 2020 having served 46 years continuously with the Tyrone newspapers - now part of the Alpha Media Group.

Having received the letter from the Cabinet Office informing him of the honour a few weeks ago while recuperating from recent surgery, Wesley said it was a welcome boost as well as a complete surprise.

He also said he was sure there were many who were more deserving of such an accolade, but he was extremely grateful to have been nominated and recognised.

Full story in this week's edition, alongside coverage of other Tyrone recipients.