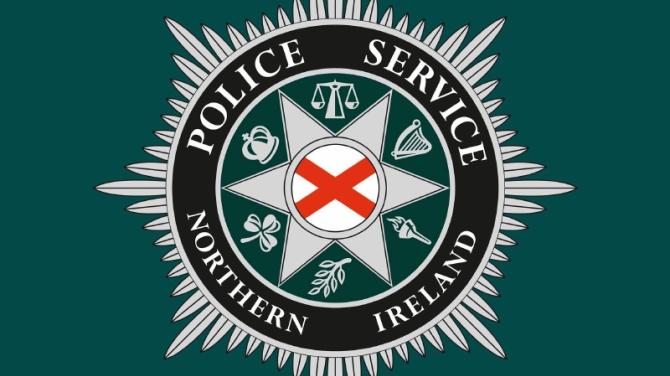 DETECTIVES are appealing for information after three people were stabbed in an attack at Omagh Bus Depot area at Drumragh Avenue on Saturday night.

According to the PSNI the incident happened at around 10.15pm when police received a report that three people had been stabbed by a man.

"Two of the victims were taken to hospital for treatment to their injuries which are not believed to be life threatening," said a PSNI spokesperson.

“The male suspect was subsequently detained at the scene and arrested on suspicion of assault occasioning actual bodily harm, wounding with intent to cause grievous bodily harm and possession of an offensive weapon with intent to commit an indictable offence. He remains in custody at this time.

“Our enquiries are continuing and we would ask that anyone who may have information that can assist our investigation to contact 101 quoting reference number 2004 14/05/22.”

Alternatively, information can be provided to the independent charity Crimestoppers on 0800 555 111, which is 100% anonymous and gives people the power to speak up and stop crime.