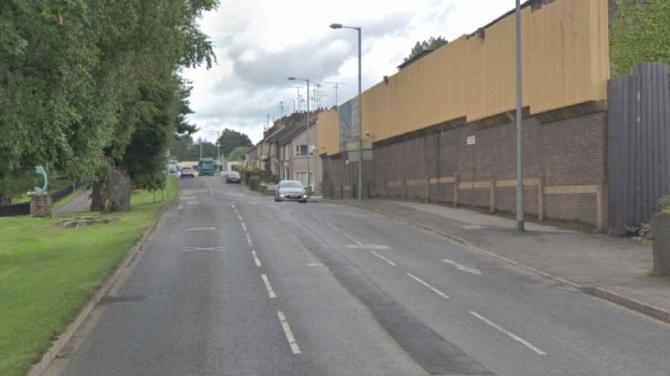 WORKS on an ambitious road widening scheme on the Gortin and Mountjoy Roads are to begin in 2023, the Department for Infrastructure (DfI) has confirmed.

According to DfI, the procurement process will begin later this year, with works expected to be completed in 2025.

The scheme included significant landscaping works, a new footway and a lay-by at Maryville Terrace. The road will support increased volumes of traffic from the new Strule Shared Education Campus, which will open in 2026.

Speaking on the scheme, a DfI spokesperson said: “The Department for Infrastructure will be carrying out the road improvements on the Gortin and Mountjoy Road Project on behalf of the Department of Education.

"The procurement process is currently under development for the road works but is expected to begin later this year with the works starting at the earliest in 2023 and construction being complete 2025 before the school opens in 2026.”