Strule set for some Summer Country! 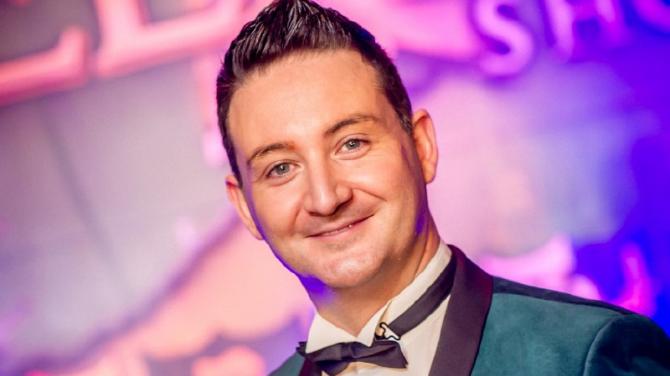 A HOST of top country music stars are all set to appear on the forthcoming summer country show when it rolls into the Strule Arts Centre, Omagh, on Thursday, June 23, and what a night of toe tapping magic it is set to be.

The stellar line up which wouldn’t look out of place in Nashville will feature the energetic Shawn Cuddy, the hilarious Gary Gamble, the ever popular Curtis Magee, star of TV Caitlin, Mr Dancing feet Shaun Loughrey and the yodelling maestro Kenny Archer. Each of the stars will perform their trademark hot songs in the company of Irelands top backing band Keltic Storm.

Show promoter James McGarrity from JMG Music Group said: “There is a real good following for Country music shows in the Omagh area and this is a rare chance to see 6 top acts all on one show.”

Tickets for the Summer Country Show are now on sale from the Strule Box office Telephone 028 8224 7832 or book online at www.struleartscentre.co.uk . Save the date folks as all Country Roads are Omagh bound on June 23 for the country show of the year!