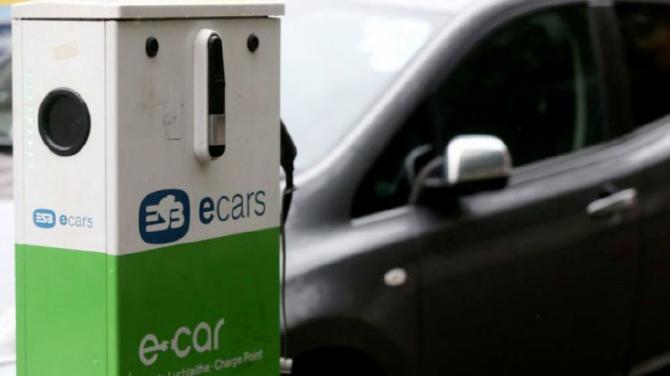 THE local council area has one of the lowest numbers of fully electric and hybrid vehicles in the UK.

According to latest data from DVLA only 1.36 per cent of the district's cars are fully electric or hybrid - the second lowest percentage in the UK, narrowly behind Mid Ulster (1.1 per cent). Meanwhile, in nearby Derry City and Strabane District, only 1.45 per cent of vehicles are electric.

Overall, five out of the bottom 10 local authorities for adopting hybrid and electric vehicles are in Northern Ireland.

Insurance experts fleetover requested data from DVLA to find out which local authorities had the highest percentage of electric/hybrid vehicles, and which ones are the slowest off the starting line.

They carried out this study last year, and this year they again requested data to compare any changes. The new data covers April 2020 to April 2021 - the most recent figures available.

The results revealed huge disparities across the UK - the city of London has almost one in five vehicles electric hybrid (17.73 per cent) compared NI authorities Fermanagh and Omagh, Derry City and Strabane, Newry Mourne and Down, and Armagh City, and Mid Ulster, which all had rates under two per cent.

Electric vehicle usage has increased in every single local authority in the UK compared to last year's study.