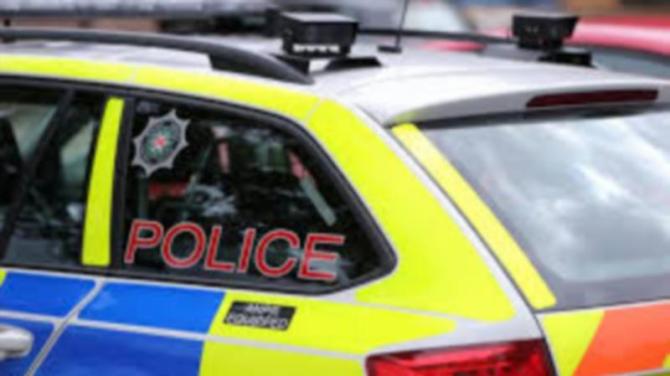 POLICE have increased their anti-social behaviour patrols in response to recent vandalism in Omagh.

In the latest of what is an ongoing problem for the town, police responded to reports of graffiti in the Old Mountfield Road area on Friday.

Meanwhile, on the same day, officers also responded to reports of damage to trees on the Drumragh Road.

Police are currently appealing to anyone with information surrounding the recent incidents to contact them on 101, and have also revealed that they will now be increasing their anti-social behaviour patrols in Omagh.

A spokesperson from Omagh PSNI said: "As part of our response, officers will be providing additional patrols across the town. Anyone who witnessed incidents of anti-social behaviour or concerns around this type of criminal activity should contact police on 101."

West Tyrone MLA., Tom Buchanan, has welcomed has condemned recent vandalism in Omagh, but has welcomed confirmation from police that they will be increasing patrols.

He said: "Any type of vandalism has to be condemned, and these people know who they are. As an MLA, I am issuing a word of warning - if they continue to go down this course, there are going to be conseqeunces.

"Overall, I welcome the fact that police have stepped in and have committed to 'upping their game' in terms of patrols and having more officers on the ground to try and bring an end to this.

"No matter who you talk to around Omagh, they are all looking for this type of activity to be brought to an end. It is certainly a welcome development that police are going to put further resources in place in order to curb this kind of activity.

"It is only when we have this police presence on the ground will there be a deterrent. I appeal to the people who are at this, what is their logic in doing so? All this kind of thing does is cause damage, heartache and negativity within the local community.

"I am sure if it were their own home, they wouldn't want somebody coming in and causing criminal damage. Why then, are they out doing it on other people's property, and public property? They need to refrain from this."