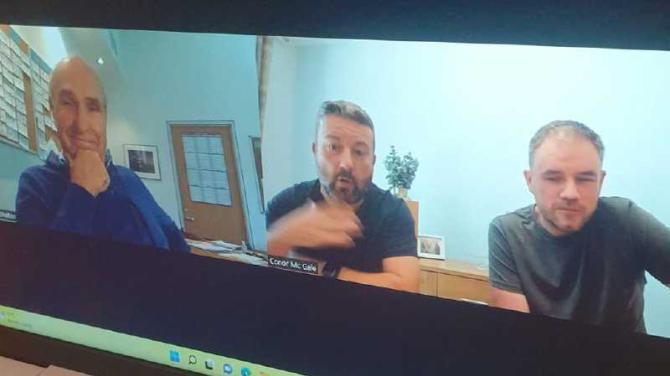 AN independent film club based in Omagh came under international spotlight after it secured a major scoop ahead of its screening of 'White Men Can't Jump', with an exclusive interview with Hollywood director/writer/producer Ron Shelton.

In preparation for Friday night's 30th anniversary screening of his classic film starring Woody Harrelson and Wesley Snipes, Subterranean Community Cinema's Conor McGale and Ronan Mullan, of Best of the Best Podcast, sat down with the Oscar nominated director for an in-depth interview about his life, career and everything in between - from films such as Bill Durham to Tin Cup.

A night guaranteed not to be missed!