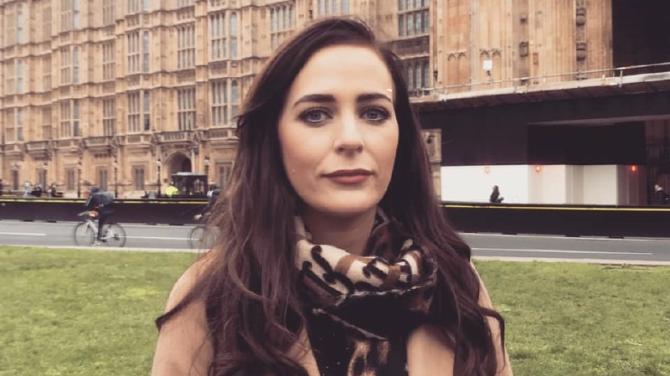 SINN Féin MP Órfhlaith Begley has written to the British Treasury pressing for Carers Allowance to be included as a qualifying benefit for the £650 Cost of Living support payments.

The West Tyrone MP said: “Most people in receipt of the very basic Carer’s Allowance benefit either provide full time care to a disabled person (mostly a family member) or are trying to juggle their caring duties with some form of a low paid part time employment.

“Despite the indispensable role that carers play in ‘providing unpaid care within the community’ they are disproportionately amongst those on the lowest income with women, who form the majority of carers, particularly affected.

“The unprecedented rise in living costs are pushing even more carers and their families into poverty.

“The British government needs to recognise the deteriorating plight of carers and act on this now. At the very least, Carers Allowance needs to be included as a qualifying benefit for the Cost of Living support payments and I have written to the British Treasury pressing for this to change to be made," she added.