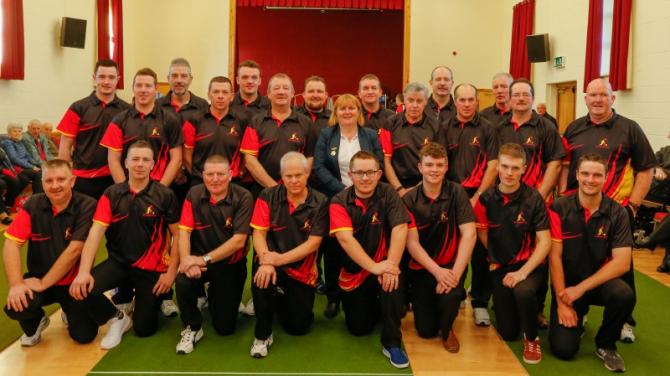 Mid Tyrone Men’s Zone has reached the final of the Boomer Cup for the first time in 14 years, after defeating Armagh on Saturday afternoon.

With a seven point lead going into the second half, Mid Tyrone's spirits were high, and both sides were keen to reach the final.

It has been a long time coming, but Mid Tyrone are delighted to have reached the final – and rightly so.

The final will be held against Oriel on Saturday, March 9, with the venue to be arranged soon.

“It is hoped everyone will come out to support the men in the final. A bus will be going and limited seats are available,” said a spokesperson.  "Contact Zone convenor, Carmel, on 07793054469 ASAP if you want to book a seat.”