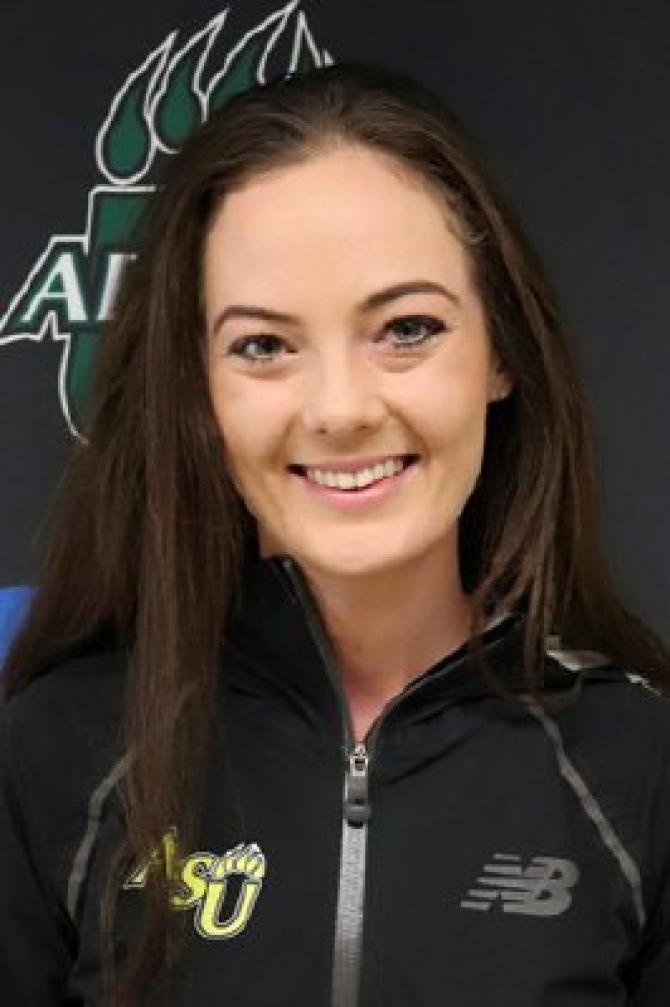 The previous record was held by Olympian, Kerry O’Flaherty with a time of 9:42.61 set in 2015. Eilish’s performance places her in the Top 60 in the World Athletics rankings, with 45 places at the Tokyo Olympics. Roisin Flanagan, the NI 5000m record holder, competed in the 1500m, finishing in 4:21.87.

Speaking after the event, Eilish stated: "Going into the race, I was determined to run to my potential, even though there wasn't going to be much competition. My coach, Damon, made sure to tell me I was running a good pace each lap even though I had no idea what pace I was on for until 600m to go, I head him yell: 'Eilish you can break 9.40', and only for a tiny collision overlapping a girl in the last 200m I believe I would have.

"I was slightly conservative in having that worry of tiring up in the last lap, but I feel like I still have more to give, so I'm excited for the next opportunity with some more competition to run closer to that 9.30 barrier. Training has been really consistent for months now, with weeks of solid training up at 7500ft altitude in Alamosa, CO. I will be looking to sharpen up in training a bit more in the weeks to come with our NCAA nationals coming up and then the Irish Nationals."