Conor travels to Austria with Liverpool 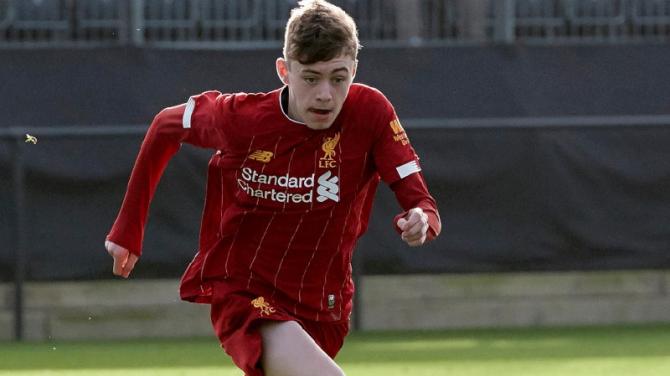 IT has been an 18th birthday to remember for Castlederg star Conor Bradley, who has been selected in Liverpool's squad for the club's pre-season tour to Austria.

Having celebrated his 18th last Friday, Bradley is now preparing for a host of friendlies with other first-team players such as Virgil van Dijk, Mohamed Salah and Sadio Mane.

The right-back, who made his debut for Northern Ireland in May, will be hoping to feature in Friday’s match against FSV Mainz.

Bradley has been catching the eye for the Under-23 team, grabbing a goal and an assist in 14 matches for manager Barry Lewtas’ team.

Bradley was handed his senior international debut against Malta, coming off the bench to replace Stuart Dallas.

Having started his fledging career at local side St Patrick’s, it has been a rapid rise to fame for the Castlederg teenager.