Lewis remains at summit of Championship 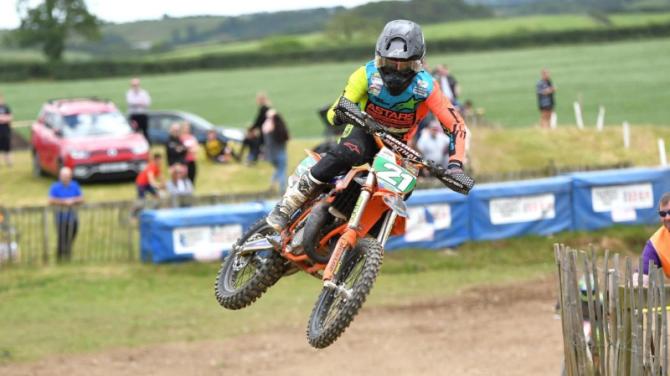 OMAGH's Lewis Spratt leads the Irish Championship going into the last round in August.

He was first overall in the fifth round of the Championship at Doon Mx Track in Athlone.

His results included: Qualifying first and first place in race one, two and three.

He also competed in the Scottish Supermini Cup last weekend and took the overall title there with two first places.

Lewis is also second in the Ulster Championship but has to miss this weekend's round with being in England.